How Cloud Computing is Changing Business

An increasing number of companies are turning to cloud computing to meet their data storage needs.  Although there are some potential risks in using the cloud to hold data, there are a great many positives as well.  It would not be an exaggeration to state that the cloud has already begun revolutionising how business works, and how it meets its computing needs.  This article lays out some of the positives of cloud systems thereby allowing corporations to decide for themselves whether to make the switch to the cloud. 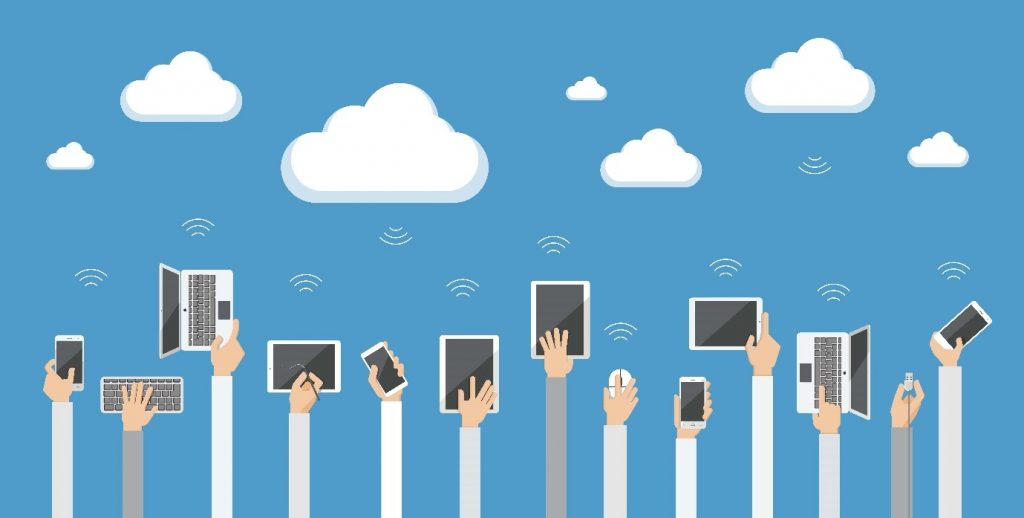 What is the cloud and why should I use it?

Cloud computing is a system which networks devices and stores the data on those devices in a centralised location off-site.  This means that any device connected to the cloud can access shared data at any time from any location.  There are obvious benefits to this system, not least its great convenience.  But there are numerous other advantages.  The cloud:

These are some of the key benefits of the cloud.  It is a system which has nothing short of revolutionised how businesses store their data.  This in itself is no surprise.  Many people are beginning now to use cloud services like Dropbox and OneDrive for their own data.  Numbers released last year show that Dropbox boasts 500 million users, on whose behalf it stores billions and billions of files.  Meanwhile, Microsoft’s OneDrive is highly integrated with its other services like Microsoft Office, thereby facilitating rapid access to data.

The cloud is still a relatively new technology, and it is not a perfect system – there is some debate, for instance, over how far providers can access the private data of users.  But the corporate sector must embrace and encourage innovation if it is to strengthen in an increasingly digital world.  The cloud is just one example of innovative practice which has already begun to shape how we view data, its storage and security.  Whether your company is a start-up or a multinational, the cloud’s flexibility makes it the perfect solution to your data requirements.