With cyber attacks increasing in frequency ever more rapidly, it’s more important than ever to be aware of the nature of these attacks and what they could mean for your business, ensuring you can put robust antivirus measures in place to protect your site or network in the event of an attempted or successful attack. 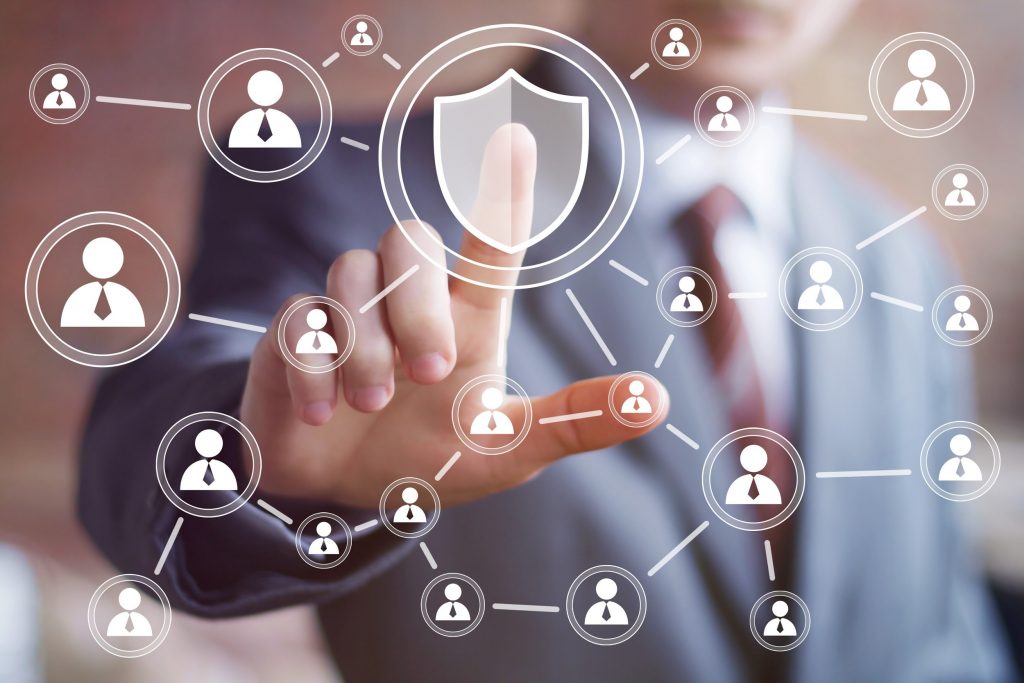 A form of cyber attack, DDoS stands for ‘distributed denial of service’. This specific type of cyber attack works by overloading a site or network with traffic from multiple sources, resulting in your website coming offline, or your network becoming compromised. This type does not compromise you information or hack into your system.

DDoS attacks usually originate from bots or automated programs, which sustain the attack for as long as the cyber attacker chooses. The incoming traffic originates from many sources, potentially hundreds of thousands or even more. This makes it especially difficult to stop the attack as you cannot just block one IP address or even a handful.

It is also difficult to distinguish legitimate traffic from attack traffic when it is originating from so many IP addresses, meaning you may unintentionally block traffic you wish to allow.

Where are DDoS attacks targeted?

DDoS attacks are typically targeted towards essential resources such as banks, plus sites such as news channels, resulting in difficulty in publishing and accessing important – often confidential – information. Recent targets of DDoS attacks include the BBC and the Irish Lottery.

DDoS attacks are often designed with the intention of extorting money, as seen with the DD4BC attack which blackmailed businesses into transferring funds via Bitcoin. The attackers only cease the attack once the target has paid the sum demanded. Often, the business being targeted feels they have no other option but to pay, particularly if they rely heavily on their website for traffic, leads or sales.

DDoS attacks are also often launched with the intention of blocking a certain ideological or political view. This is often the case with news sites.

In some instances, attackers launch DDoS attacks simply because they can. While this may seem petty and unnecessary, it does serve to highlight the vulnerability of certain sites, ensuring the site or business owner can then put robust measures in place to protect their site or platform.

How can you protect your business from a DDoS attack?

Ways to protect your site or network from a DDoS attack include:

If your site or network is large or particularly complex, seek specialist network security advice, as the domain will be too large for you to manage individually.